Peter Berkowitz is the Tad and Dianne Taube Senior Fellow at the Hoover Institution, Stanford University. He is a 2017 winner of the Bradley Prize. At Hoover, he is a member of the Military History/Contemporary Conflict Working Group. In addition, he serves as dean of students for the Hertog Political Studies Program and for The Public Interest Fellowship, and teaches for the Tikvah Fund in the United States and in Israel.

He studies and writes about, among other things, constitutional government, conservatism and progressivism in the United States, liberal education, national security and law, and Middle East politics.

He is the author of Constitutional Conservatism: Liberty, Self-Government, and Political Moderation (Hoover Institution Press, 2013); Israel and the Struggle over the International Laws of War (Hoover Institution Press, 2012); Virtue and the Making of Modern Liberalism (Princeton University Press, 1999); and Nietzsche: The Ethics of an Immoralist (Harvard University Press, 1995).

He is the editor of seven collections of essays on political ideas and institutions published by the Hoover Institution: Renewing the American Constitutional Tradition (2014); Future Challenges in National Security and Law (2010); The Future of American Intelligence (2005); Terrorism, the Laws of War, and the Constitution: Debating the Enemy Combatant Cases (2005); Varieties of Conservatism in America (2004); Varieties of Progressivism in America (2004); and Never a Matter of Indifference: Sustaining Virtue in a Free Republic (2003).

He is a contributor at RealClearPolitics, and has written hundreds of articles,essays and reviews on a range of subjects for a variety of publications, including The American Interest, American Political Science Review, The Atlantic, The Chronicle of Higher Education, Claremont Review of Books, Commentary, First Things, Forbes.com, Haaretz, The Jerusalem Post, London Review of Books, National Journal, National Review, The New Criterion, The New Republic, Policy Review, Politico, The Public Interest, The Times Literary Supplement, The Wall Street Journal, The Washington Post, The Weekly Standard, The Wilson Quarterly, and the Yale Law Journal. 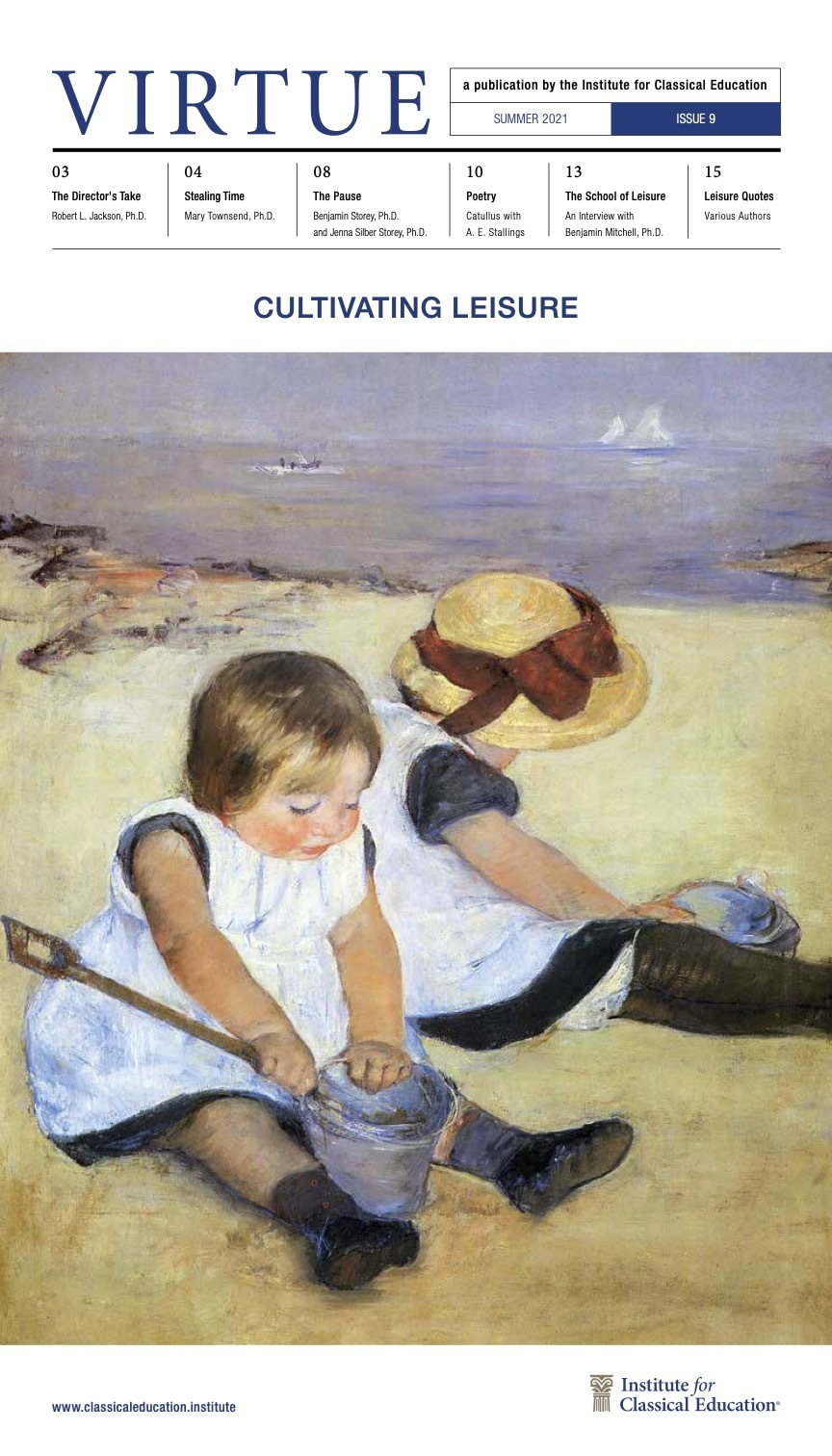