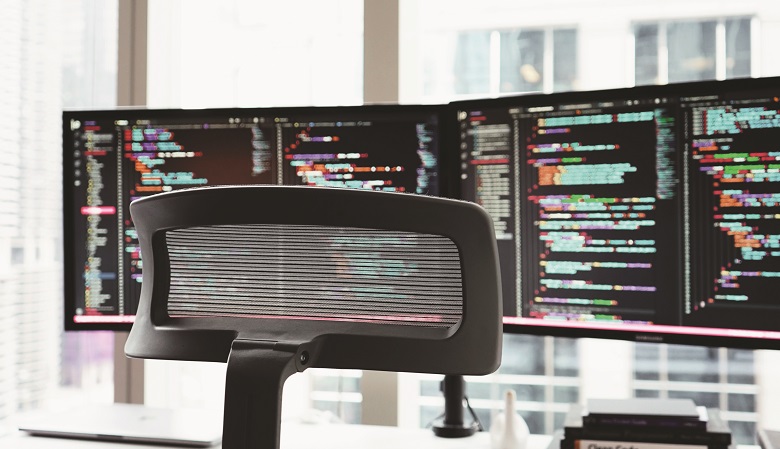 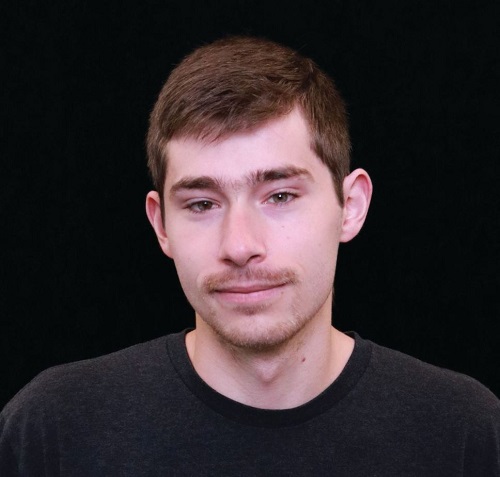 Carlos Trevino graduated from  Scottsdale Preparatory Academy in 2017. Since then, he has graduated from MIT and gone on to a career in software engineering. In this interview, VIRTUE catches up with him to find out how a classical education has shaped him as a person and an engineer.

Since graduating from MIT last year, I’ve been working as a software engineer at Stripe, a financial technology company building online payments infrastructure. At Stripe, I build tools that empower millions of businesses to transact online. Stripe is the start of my career and I still have a lot of directions I could follow. For now, my aspirations are to build increasingly effective products, either as an engineer or as an entrepreneur.

HOW DID YOU GET TO WHERE YOU ARE NOW?

I grew up in Mexico City, Mexico and came to the United States halfway through high school. My interest in majoring in computer science began during junior year of high school. Up until that point, I had been interested in aerospace engineering. I was introduced to programming in the context of making small computer games, and my interest was further solidified in senior year when our math class included a programming unit. After that, I was hooked on the excitement of solving programming problems. That’s what led me to decide to study computer science after I was admitted to MIT. Over the three years of my undergraduate studies there, I had the opportunity to work for NASA, Amazon, and an autonomous car company. Each experience developed my skills as an engineer, finally leading me to my current full-time role with Stripe.

HOW DID A CLASSICAL EDUCATION PREPARE YOU FOR A CAREER IN SCIENCE?

The more I experience in the field of software engineering, the more I realize that technical expertise without the ability to communicate it is wasted. Technical achievements and experience have undoubtedly been important, but the written and oral communication skills I honed during my classical education are some of the most valuable skills I have.

HOW HAS THE HUMANITIES FOCUS OF A CLASSICAL SCHOOLING FORMED WHO YOU ARE, AS A PERSON AND AS AN ENGINEER?

The many perspectives, opinions, and philosophies that I read, debated, and critiqued during my classical schooling have had a significant impact on how I view my life and my work. They have given me the tools and the motivation to look more deeply at the problems I tackle professionally to understand the human problems behind the technical ones. This has made me a better and more capable engineer and has also enriched my pursuits outside of work.

WHAT INSPIRED YOU, AS A CHILD OR YOUNG PERSON, TO PURSUE A CAREER IN SCIENCE?

I’ve had an interest in doing something related to science almost as far back as I can remember. My father was an aerospace engineer, and I always dreamed of doing something similar as a child. I was always fascinated by the possibilities of technology. Though this fascination has now taken me in a slightly different direction, it has not abated.

ISAAC NEWTON WROTE THAT FOR HIM PURSUING SCIENTIFIC TRUTHS IS LIKE BEING “A CHILD PLAYING ON THE BEACH, WHILE VAST OCEANS OF TRUTH LIE UNDISCOVERED BEFORE ME.” DOES THIS RESONATE WITH YOU?

It definitely does. In my own field, there’s always something new to discover. Whether that’s new ways of solving old problems or new challenges to solve, it never gets monotonous. For me, this is also a reminder to stay humble, as no solution to a technical problem is perfect. A childlike willingness to keep learning and improving at my craft is invaluable.

WHAT HAS BEEN THE MOST SATISFYING MOMENT SO FAR IN YOUR CAREER?

For me, those moments of satisfaction come from seeing the impact my work has on its intended audience. For that reason, I would probably pick my first product launch at Stripe as that moment. This is just the beginning though, and I certainly hope to surpass that many times yet.