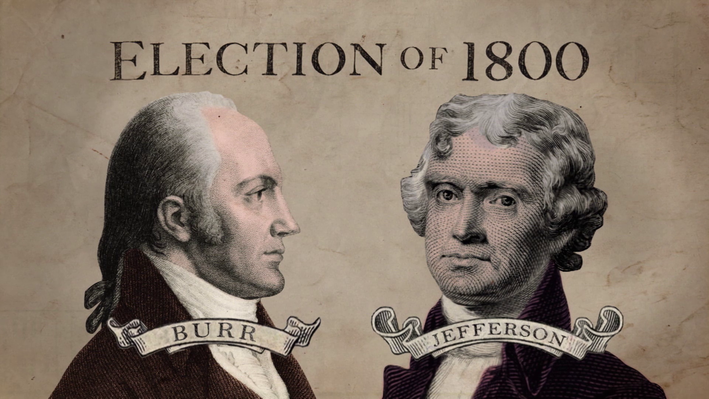 [Note: Mr. Joshua Arbogast is an eight-year veteran teacher of the Great Hearts network, having taught in elementary and prep schools, both in Arizona and Texas. His classroom acumen is nimble enough to synchronize grade-schoolers in a Spalding phonetic chant as easily as he shepherds high schoolers through a close reading of Plato’s Republic. And, as of this year, Josh is working part-time as the Institute’s communications manager. To borrow the baseball idiom, Josh is what we call a “multi-tool player.”]

Contentious elections are nothing new to the American system. The election of Thomas Jefferson in 1800 came about through a tie breaker against Aaron Burr. This led to the Constitutional gears to move toward the House of Representatives to bargain, vote, and finally decide. I taught the events of that election to a class of 6th graders last week. They were fascinated that Thomas Jefferson, the famed writer of the Declaration of Independence, would tie with a name they know only through a popular Broadway musical. Also, Burr’s eventual attempt to become the Emperor of Mexico captivated them.

History, literature, moral philosophy can all inform our voting decisions. The gift of a good liberal arts education is a context. I hope my students, when they can eventually vote, will remember the election of 1800. I hope after learning some Greek history, they will know that the same man elected to be polemarch would later be exiled with the vote of an ostracon. I hope that their decisions are governed by thoughtful, reasonable discussions with peers about moral action.

The Institute for Classical Education advocates for the best possible education for American children. A rigorous education in the classics is meant to orient students to pursue Truth, Goodness, and Beauty in their own lives and their communities.