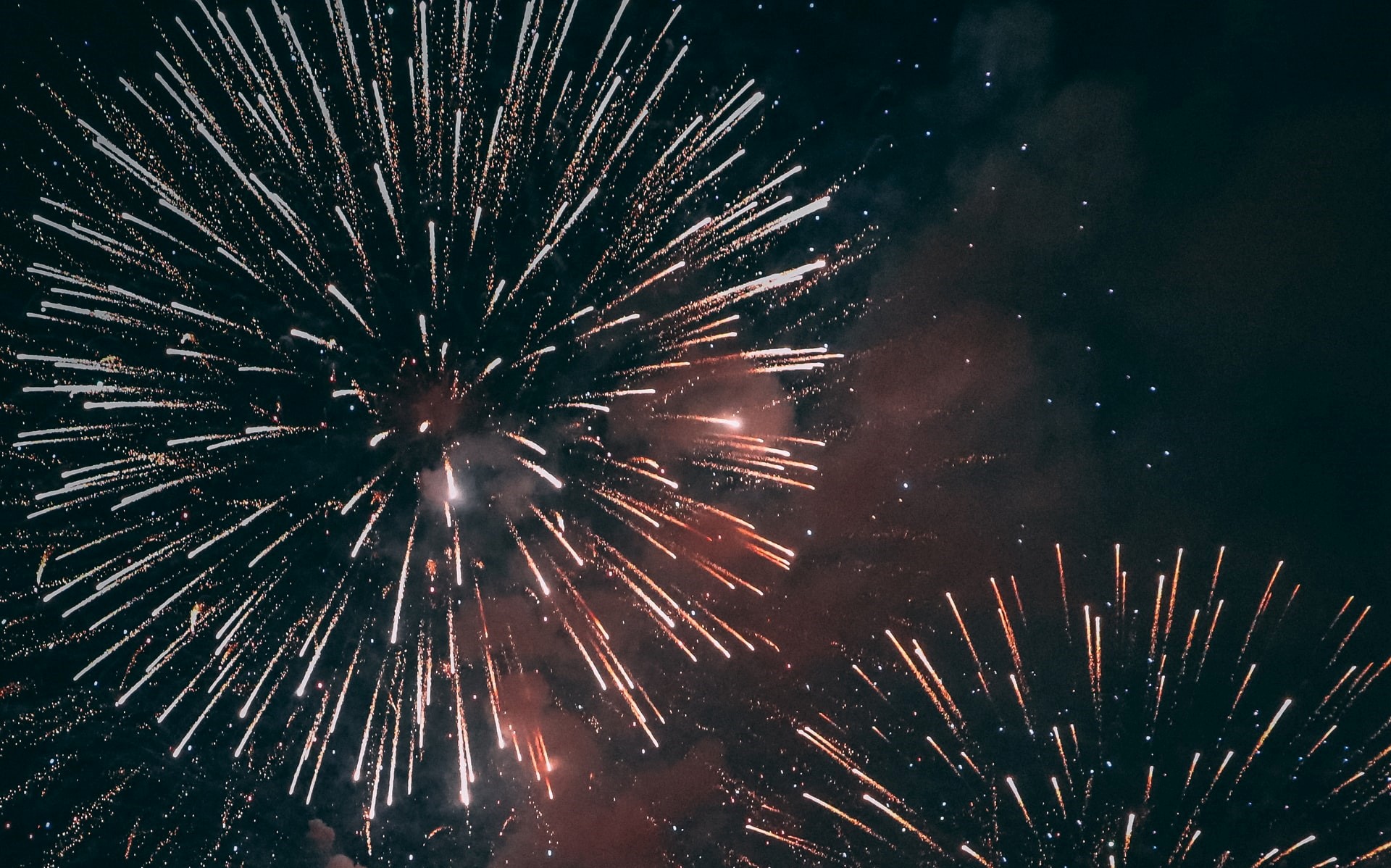 That the past is present through memory is true for individuals and for a society. For an individual person, memory gathers what a life is about. It holds one’s loves and regrets, and, from the beginning to the present, it collects events from the past that constitute that individual’s story and self-understanding.

For a society, the past is present through public memory, collecting past events, the changes that created the world we know, and the residues of the past found in the present. The culture we hold in common as a nation affords us shared experiences and a shared memory: national elections; sports matches, parades, and festivals; widely broadcasted events on radio or television; commonly read works; language, manners, and customs; distinctive architecture for shared purposes.

The Fourth of July is preeminent among meaningful events that forge our national memory. It is the official birthday of America—our nation, our republic, the history and culture we share in common. What happened in 1776 is the heart of when we as a whole began.

The Declaration is more than a political event; it is the first public expression of our abiding national love for freedom and equality. The founding is the cornerstone of the extraordinary work that we have taken up as a society—to establish a new kind of republic; to settle the land; to take the lead in modern exploration, discovery, and invention; to cultivate distinctly American arts and entertainment, unprecedented commerce, and a myriad of improvements for ourselves and for our neighbors around the world. It holds first place in our acts of exceptional courage, even to “the last full measure,” to establish and defend the life bequeathed to us by others—the life that we now bequeath to our posterity.

The nation’s past is not without regrets, even great ones; and we cannot forget the times our national purposes have failed. Meaning, however, lies in the creative and the ordered, not in the destructive and the disordered.

A meaningful existence depends on our memory of the genuine love, work, and courage that brought us to this day and on which our hope for America’s future rests. That existence was established and set in motion on July 4, 1776, by a handful of our first and fellow Americans. To remember that day is nothing less than to remember who we are and the good we hold in common.

Andrew J. Zwerneman is co-founder and president of Cana Academy. This post is adapted from a section of his book, History Forgotten and Remembered.