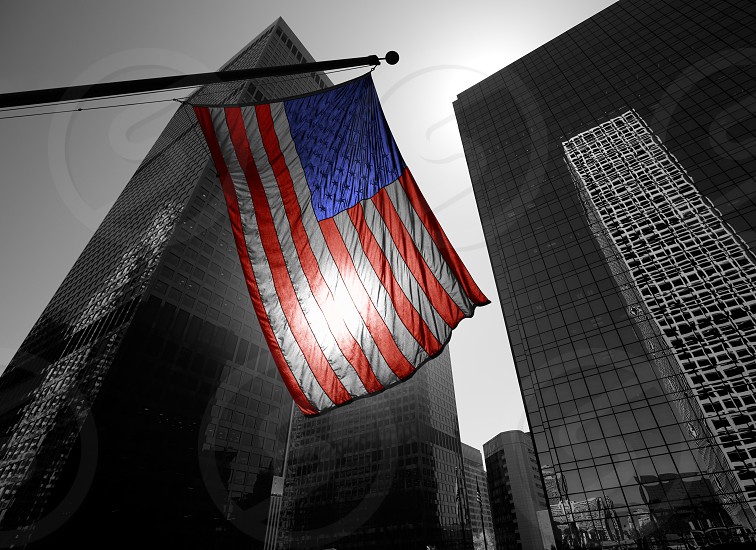 I want you to imagine trying to change a child for the better by belittling him with his failures, mistakes, and wrongdoings. When put so bluntly, I’m sure you’d agree that it sounds like a silly notion. But you’d be surprised how often well-intentioned parents and teachers do just that sort of thing. When we see something that is wrong, we are quick to call it out as such.

Now imagine using this same strategy for self-motivation. Again, it might seem obvious that this is a terrible idea, but we do it quite often. “I’m too lazy, or dumb, or out-of-shape, or inept, or mean” to do such-and-such a thing. You may very well be one or all of those things, but if your entire playbook for self-improvement consists of telling yourself what a terrible person you are and what terrible things you’ve done, you’re not likely to have long term success. Scare tactics might yield some initial results, but they will soon start to wear you down.

There’s one last place where I’d like you to imagine using this strategy. Though, like the last two, you probably won’t have to do much “imagining”. Implement never-ending criticism as your pathway towards a better future for a country, culture, or society. A sure recipe for success, right?

Countries, like ourselves, and like students, are most likely to change by an emphasis on the positive. Of course, there’s no need to pretend that a broken thing is perfect. We are broken people raising broken children in a broken society. There’s no sense in pretending otherwise. As everyone knows, the first step towards fixing a problem is admitting that we have one. But that is merely the first step, and hardly the most important one. For lasting success, we need an ideal to strive for, not just an evil to strive against.

The ancient philosopher Seneca once wrote, “The mind grows by contact with things heavenly and draws into itself something from on high.” The inverse is also true: the mind decays by contact with hellish things and draws into itself something from below. Yes, even if that “contact” is for the righteous cause of condemning an evil. Regardless of the rationale, negativity and hate will always breed more of the same.

Refuse to be ruled by the Bad, the False, and the Ugly. You only give these dark things more power by your incessant need to point them out. Leave behind the angry rhetoric, and devote yourself instead to deep reflections on the Good, the True, and the Beautiful. Be inspired by these ideals, and inspire others to them also. Your country, yourself, and your students will thank you.

Wayne is an assistant teacher for Great Hearts Archway Arete in Arizona, where he has lived his whole life. He enjoys mildly unhealthy obsessions with comic books, theology, and the classical tradition.