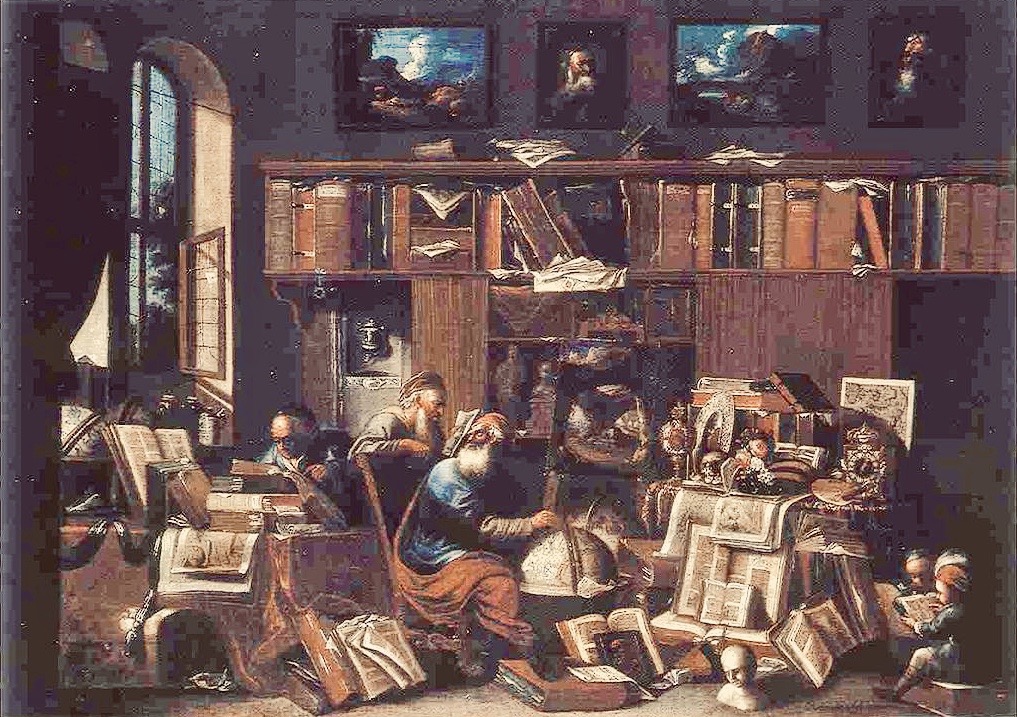 The greatest thing the great teachers teach us is that we are not in total charge of the reality we have been given.

There could be no greater distinction in education today than the starting point discernable in liberal learning. By liberal I mean to invoke the great tradition born with Aristotle and developed with the emergence of Western culture under the impulse of Latin Christianity. In its ancient sources, liberal means free, and freedom there means three things principally:

Here is what I mean by the liberal starting point: Grounded deeply in ancient religion, philosophy, and art, the liberal approach begins in unity. All humans desire to know. Every student has a natural affinity for what is knowable as true, good, and beautiful. All of us are capable of relating to God—in our thought, memory, and love. In other words, liberal education rests on a great conviction concerning our common humanity.

In such an education, teachers guide their students to see the fullness of reality. Among other things, that means they train them to see that the order of reality is from within and from beyond ourselves. We are certainly makers, creators, inventors, and discoverers. Responsibility for moral and social order is ours to exercise. However, the human condition is marked by limitations and is ultimately measured by sources not of our making. On the other hand, while limited, and while marked by human shortcomings, the human condition is fundamentally good because reality itself is fundamentally good; and the good is both the measure of how humans fall short and what makes our greatness possible.

In liberal education, the teachers and the students need each other and benefit from one another: so much so that their knowledge is attained in concert—in the conversation they have together and with the great works of their cultural inheritance. Their chief purpose as a community of learners is to understand reality, to collect and maintain what they know in their memory—individually and collectively, as we do as a culture—and, finally, to love what and who they know. Their principal relation to reality is participatory—that is, they participate in the community of being that is both greater than any of them are and, at the same time, inclusive of each of them as agents of discovering, knowing, creating, remembering, and loving. Among their chief attitudes are humility before what transcends them and docility in the face of shared responsibility to learn.

A genuine liberal learning culture bears confidence about who we are. Part of this comes from the experience of being free, the very goal of education. Confidence draws from liberal education’s classical origins as well. The West has a long and rich civilizational history. What we learn and how we learn it are deeply rooted in that cultural record. The greatest human achievements, the very objects of study at the heart of a genuinely true and noble education, are themselves classics—they are standouts in their time and of enduring worthiness across generations.

When we emphasize those wellsprings of liberal education and their remarkable endurance, we can stir awe and gratitude in our students’ hearts. For one thing, the cultural greatness found in the Western tradition is unmatched. That is an occasion for awe. For another, our students are the latest link in a continuum of generosity from one generation to the next: they are the recipients of a heritage that began in Athens and Jerusalem, developed in Rome, and has been preserved, improved, and handed on through every kind of human challenge. For our students to grasp the magnitude of that commitment by which their inheritance came to them is an occasion for gratitude.

Andrew J. Zwerneman is co-founder and president of Cana Academy. His book,