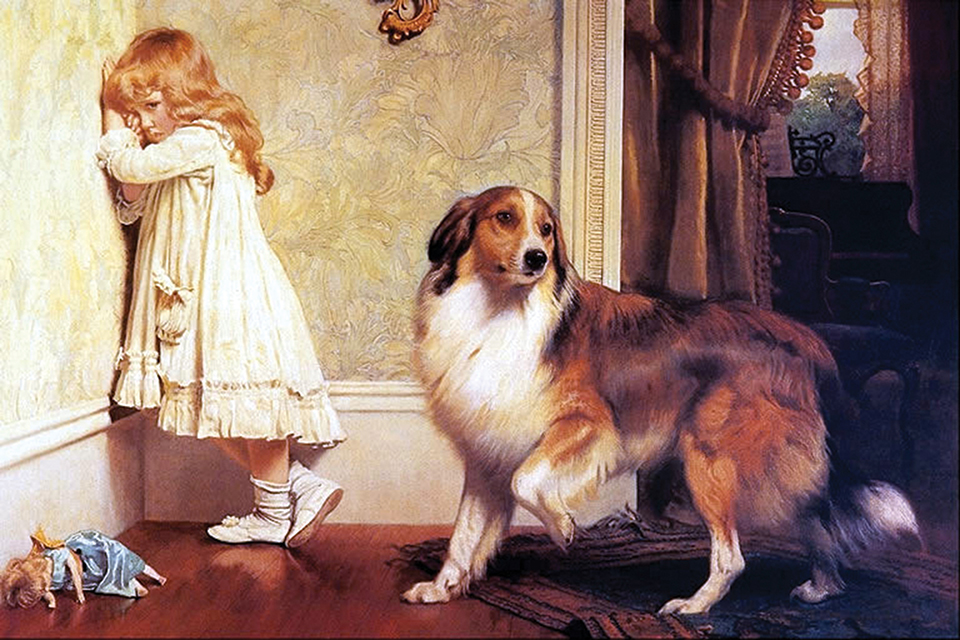 Not for ourselves alone are we born; our country, our friends have a share in us. -Cicero, De officiis

During the long pandemic of the past year, something interesting has happened. Alongside the idiom that usually dominates public discourse—rights, rights, and rights—a hint of Cicero’s ancient wisdom on justice has returned to our collective consciousness, moving many to sacrifice social interactions for the sake of friends and country. True, the new clarion call to social responsibility can sometimes be applied unwisely or overzealously. Nevertheless, it offers a valuable opportunity to recover a richer understanding of justice, one that I hope might persist long after we recover from the plague.

As we know too well, these competing claims often collapse into a fruitless, destructive battle of wills. They divide, rather than unite. They have divided us so much that it’s tempting to sympathize with pessimistic modern philosophers like Nietzsche.

Is justice an illusion? Are our appeals to rights and justice merely a mask, disguising bare assertions of power underneath? Is politics nothing but power play?

Justice is no illusion. Indeed, the reality of justice is as natural to our ordinary experience as it is to the child who sees her sibling’s larger slice of cake and cries, “That’s not fair!” What we need is a richer understanding of justice—one that unites, rather than divides.

For the ancients and medievals, it is not individuals but relationships that serve as the object of justice. Justice is a steadfast personal disposition to give to others what is due them, in order to preserve right relationships among persons and communities.

To be clear, older thinkers are not averse to contracts. Cicero indicates that justice requires “good faith”: fidelity to promises and agreements. Thomas Aquinas describes a whole sphere of “positive right” established by human will, whether in the form of private agreements or public laws. Yet willful assertion is not primary; if positive right transgresses the boundaries of natural justice, it is not right at all. The key to classical justice lies in the communal sensibility at its heart: “Not for ourselves alone are we born.” I depend on others, and others have a claim on me.

I write my story, but I do not write it alone. I am thrown in media res into the middle of a narrative, with a distinctive setting, cast of characters, and interweaving plot lines that I did not choose. My own identity is defined in part by the roles I naturally inhabit: “Our country, our friends have a share in us.” I might be a daughter, sister, friend, citizen, member of the human species, member of the city of God. As philosopher Alasdair MacIntyre explains, these communal relationships form and sustain me as I embark on my own personal quest for the good life. For that gift, I am forever indebted. Paradoxically, I cannot succeed in my quest without repaying those debts my very existence incurs—that is, I cannot succeed without justice.

Thus, the virtue of justice places dependence above self-assertion. It requires individuals to think first about social responsibilities and duties to others; personal rights are secondary and depend on a broader order of relationships. A humble recognition of dependence is apt to unite, rather than divide. How, then, might this forgotten vision of justice be restored?

If the vision is true—as I believe it is—then its restoration begins by realizing how powerfully the settings of early childhood shape human character. So it begins with education, in the context of our earliest moral communities: family, schools, and religious groups.

Classical schools, in particular, are equipped to form young people in justice in two ways. First, they form students intellectually. By exposing students to the classical tradition of humane letters, they elevate their understanding of justice and open up imaginative possibilities beyond what a weary mainstream culture can provide. Second, they initiate students into a community of teachers and learners, all self-consciously contributing to a shared pursuit of knowledge through their various roles. In a healthy school, everyday successes and failures in the practice of learning should lead students to grasp the link between rules, rights,

duties, personal habits, and the common good. We owe it to children to train them in this way, and if we do well, they might repay us with a more just world.