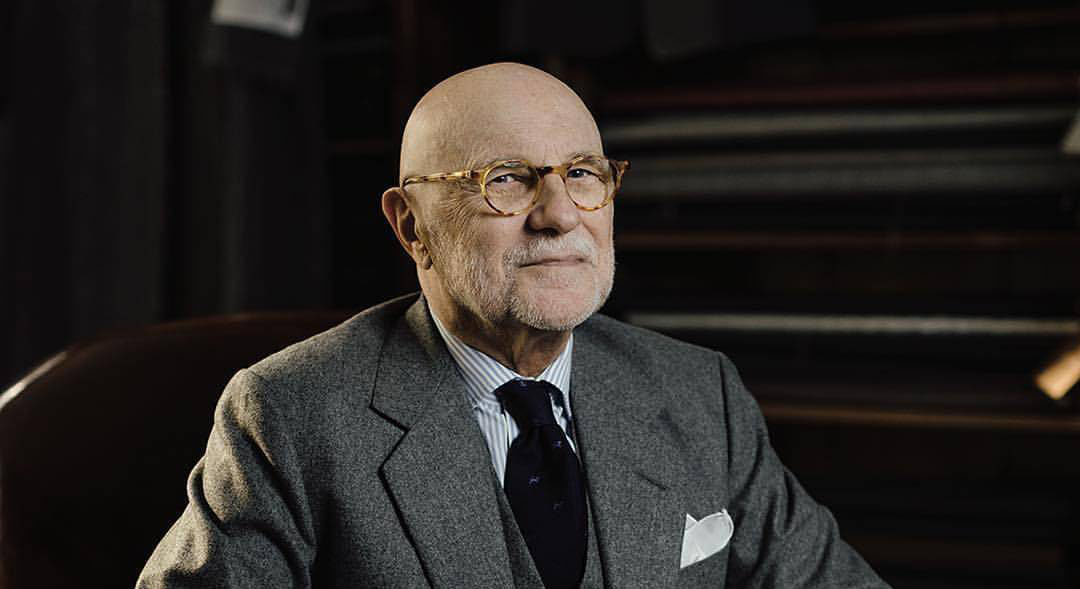 Note: The following entry is from Dr. Benjamin Storey (Furman University), a scholar and friend. He teaches the history of political philosophy and is Co-Director of the Tocqueville Program at Furman University. He has written for many journals, including Journal of Politics, the Review of Politics, The New Atlantis, and City Journal.

My children wear simple but nice uniforms to their Classical Christian School.  It is not uncommon to find their headmaster greeting the car line in a bow tie.  I also teach, and wear a tie every time I step into the classroom.  In a society that has undergone a “casual revolution” in its dress, as G. Bruce Boyer puts it, such formal attire naturally draws questions.  Why dress up for education?  Why dress up for anything?

The casual revolution in clothing reflects an intuition of the democratic mind and heart Alexis de Tocqueville identified long ago:  suspicion and hostility toward what he called “forms.”  Forms or formalities—whether in dress, speech, or ceremony—look, sound, and feel burdensome or even deceptive to the ears and eyes of modern democratic citizens.  They seem to be “useless and inconvenient veils placed between [us] and the truth.”

The assumption underlying this attitude is that the truth we seek is “the naked truth.”  The etymology of the word “naked,” however, suggests otherwise.  As C. S. Lewis points out, naked is the past participle of the verb “to nake:”  to strip, peel, uncover.  Nakedness, Lewis comments, is the state not of the “natural but of the abnormal man; not the man who has abstained from dressing but the man who has been for some reason undressed.”  Nakedness is often a state of deprivation to which human beings are cruelly reduced.  Jailers from Auschwitz to Abu Ghraib, who strip human beings in order to humiliate them, understand that to strip can be to dehumanize.

Man is not only the rational and political animal, but the sartorial animal—the one and only animal who dresses himself.  We do so for many reasons, many of them prosaic, such as staying warm and dry.  But dress also expresses aspiration:  in the military uniform, the aspiration to courage and loyalty; in the doctoral robe, the aspiration to wisdom; in the nun’s habit, the aspiration to holiness.