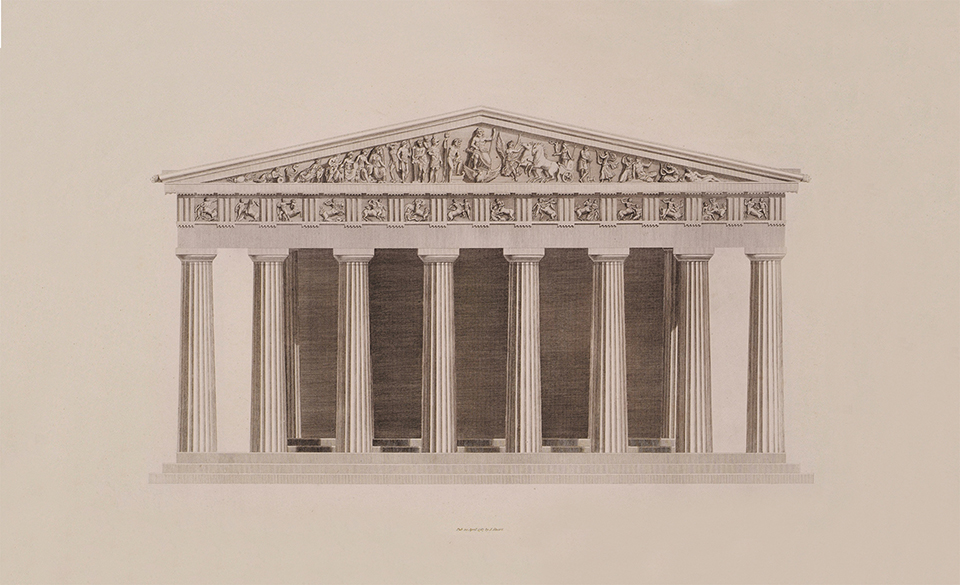 “Fortitude is a testimony to the existence and power of evil in the world.”
-St. Augustine, The City of God

“He rescued a dog from a burning house—that’s real courage!”
“She’s really brave—she’s not afraid to try anything!”
“They’ve got a lot of guts—free-climbing The Needles ( BASE-jumping, & c.).”
“He showed real fortitude—he never quit.”
“I jumped over the ravine; now it’s your turn—or aren’t you brave enough?”

None of these, however, exemplify fortitude; the ancient Greeks would have considered them (respectively) as mere instinct, recklessness, thrill-seeking, perseverance, or braggadocio.¹

In contrast, for thousands of years fortitude has been seen as a virtue—one of the four sources of all virtues, and specifically as reasoned response to evil and injustice. In order to respond appropriately, however, we need to admit that evil and injustice are real, to recognize them, and to discern how best to respond (and at what potential cost). Fortitude thus follows and depends on the virtues of prudence and justice.

What is virtue? In contrast to our culture’s understanding, virtue is not limited to sexual ethics. Our growth in virtue instead means that we are becoming increasingly human, that we are becoming “what we already are,” according to Josef Pieper—we are being “set right” from within as we find ourselves responding to circumstances in ways that are right, just, good, and true.²

What does this mean?

To be just is to “render to every man his due”, as Augustine says.³ As a virtue, justice is not primarily concerned with societal or systemic issues (&c.)—unjust as they may be—but is personal and individual: am I giving the other person what I owe them? But it is impossible for us to recognize injustice without the virtue of prudence, which is classically understood as “the art of making the right decision based on the corresponding reality.”4 This means that we see things as they really are, not as we want or imagine them to be. And so prudence reveals injustice by letting us see the true situation, and then suggests what might be done either to attack injustice, to defend justice, or both.

Fortitude then leads us to answer the call of prudence, so that from the Greeks to Augustine, Aquinas, and many others, it has been considered the response that prudence commends as appropriate and necessary, without regard for the cost. It does entail risk: we may lose or alienate a friend, we may lose our job (which may bring other financial losses), our social standing, even our lives—standing up for what is right in the face of evil has made many martyrs; weighing this potential cost is part of the job of prudence, lest ignorance lead us into situations that are beyond our abilities. And so fortitude includes a healthy fear of what could happen, from personal insult to death, if we take a stand against the wrong.

There is thus a necessary sequence, without which we cannot claim to be fortitudinous: (1) prudence enables us to decide what ought to be done in order to protect or promote justice by identifying injustice (which may entail doing what is wrong or failing to promote justice), and discerning how it can be addressed (and the potential cost); and (2) fortitude responds to the call to action from prudence, whether to attack a particular evil or to take a stand in order to protect injustice or evil from destroying or subverting what is true, good, right, and just.

We ought, therefore, to seek to become increasingly prudent, quieting our own desires and fears to see things as they are, so that we recognize genuine injustice and evil, and respond with fortitude, at whatever cost.