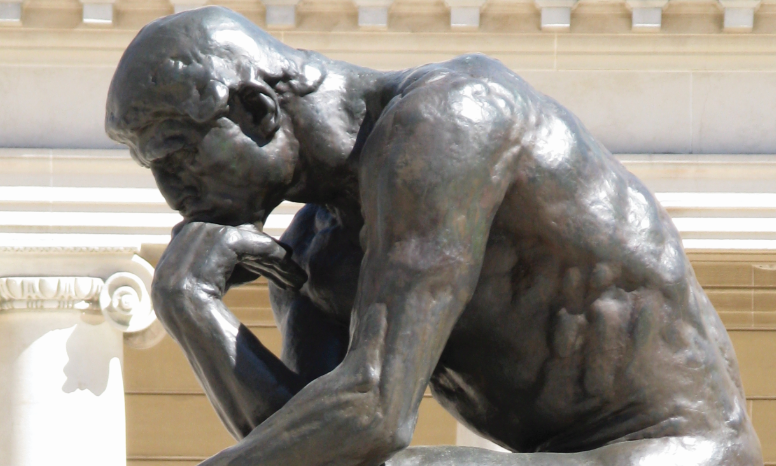 I do not think anybody ever knows the discreet use of metaphor, his own and other people’s, the discreet handling of metaphor, unless he has been properly educated in poetry. Poetry begins in trivial metaphors, pretty metaphors, ‘grace’ metaphors, and goes on to the profoundest thinking that we have. Poetry provides the one permissible way of saying one thing and meaning another. People say, ‘Why don’t you say what you mean?’ We never do that, do we, being all of us too much poets. We like to talk in parables and in hints and in indirections. …What I am pointing out is that unless you are at home in the metaphor, unless you have had your proper poetical education in the metaphor, you are not safe anywhere. Because you are not at ease with figurative values: you don’t know the metaphor in its strength and its weakness.

…You may see their trunks arching in the woods
Years afterwards, trailing their leaves on the ground
Like girls on hands and knees that throw their hair
Before them over their heads to dry in the sun.
But I was going to say when Truth broke in
With all her matter-of-fact about the ice-storm
I should prefer to have some boy bend them
As he went out and in to fetch the cows—

Robert Lee Frost (1874 -1963) was an American poet known for his realistic depictions of rural life and his command of American colloquial speech. Frost is the only poet to receive four Pulitzer Prizes for poetry and was awarded the Congressional Gold Medal in 1960 for his poetic works. The excerpts on this page are drawn from one of Frost’s essays (top) and one of his most well-known poems (bottom)