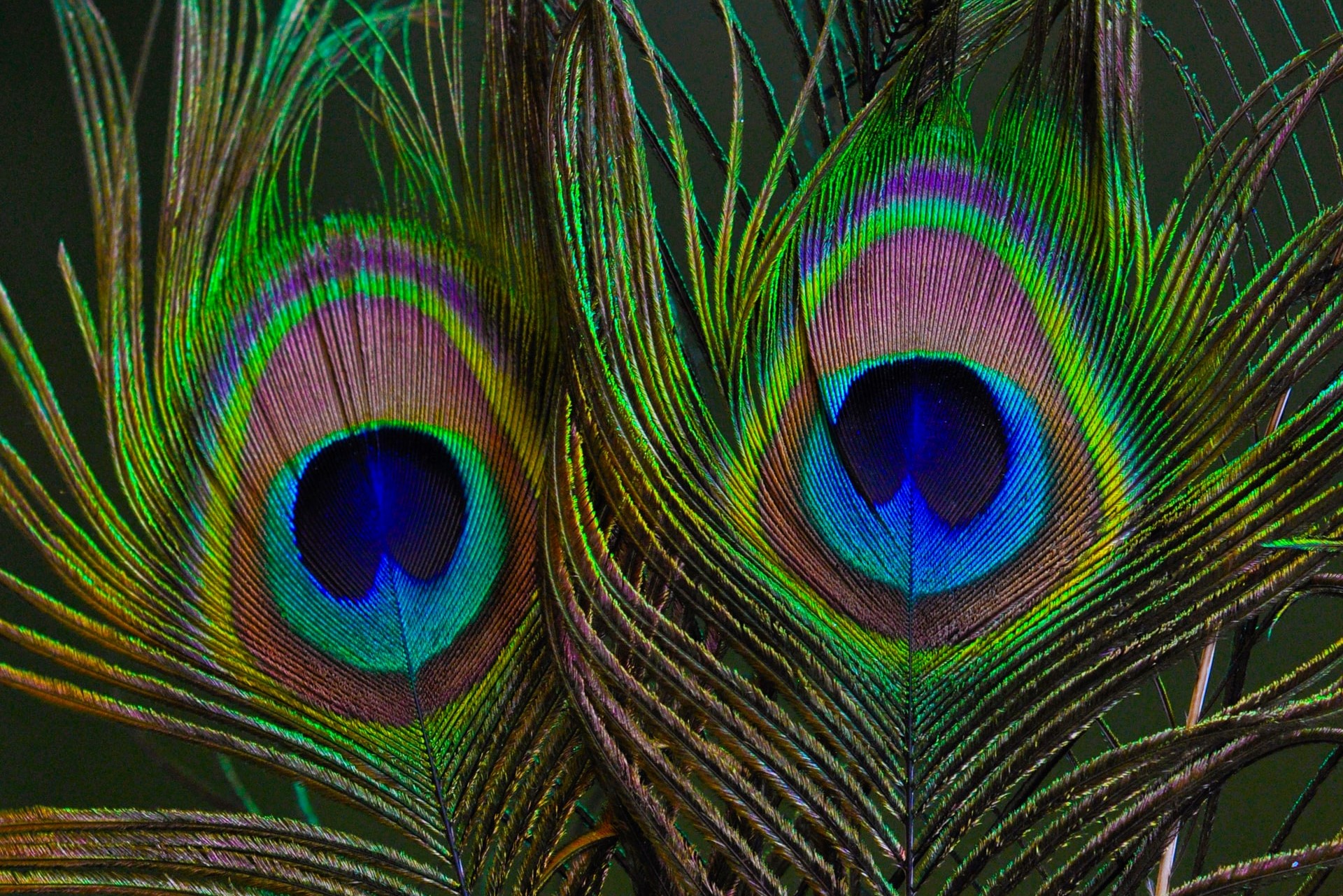 A story is a way to say something that can’t be said any other way, and it takes every word in the story to say what the meaning is.

Speech is at the heart of our existence; it holds the core of what it means to be human. That is true for how a person makes an argument, promulgates a law, offers or accepts a proposal, articulates a theory, prays, sings, rhymes, teaches or works through any exchange of words. It is also true in the innermost region of an individual person, the conscience, where what is spoken is hidden from the rest of us.

Flannery O’Connor reminds us that fiction is a distinctive kind of human speech, a way “to say something” that a writer cannot say in “any other way.” She specifically points out that the storyteller does not work in abstraction—not in morals, themes, or arguments. The storywriter, she says, deals in the concrete. Meaning in a story is “embodied” inside the story, in those concrete details. It does not lie in something beyond them.

Parker receives a tattoo on his back of a Byzantine Christ. He endures trials, some of which, and only some, bear similarity to what Christ endured. Parker, however, is not a Christ-figure; he is not an occasion to contemplate an archetype. He is a person—unique, unrepeatable, known to us only by the details of his story, and not reducible to the pigeon-hole into which the archetypal approach would place him.

The concrete details of the man is what O’Connor speaks to us. However, rather than tell us what she thinks, O’Connor shows what she sees and hears. In her hands, Parker does not represent something that is beyond the story and somehow more important than the details we accrue over the span of the story. The meaning in his story is embodied in Parker: in his impulses, in his tattoos, in his relations. It does not lie abstractly beyond him.

Nor is “Parker’s Back” an argument for something—an attempt to persuade the readers. Rather, it is a story, spoken in the concrete, sensual details O’Connor selects and arranges. Her judgment as a writer is evidenced exactly as that selection and arrangement of details, not as philosophical, moral, religious, or rhetorical judgment. It is precisely by the selection and arrangement of details that Parker moves us; by that alone is how we are able to move with him.

O’Connor writes that “It takes every word in the story to say what the meaning is.” In other words, it does not rely on what is not in the story. By the sensual details she carefully crafts into her story, O’Connor draws us into Parker’s story. By our receptiveness and response, we collect what O’Connor has spoken to us.

To be moved and to move with Parker is how the reader aptly responds to the speech of the story. That is how to read the story closely. That is how O’Connor’s story works on us, expands our experience, widens our world, and deepens our sympathy.

Andrew J. Zwerneman is co-founder and president of Cana Academy.