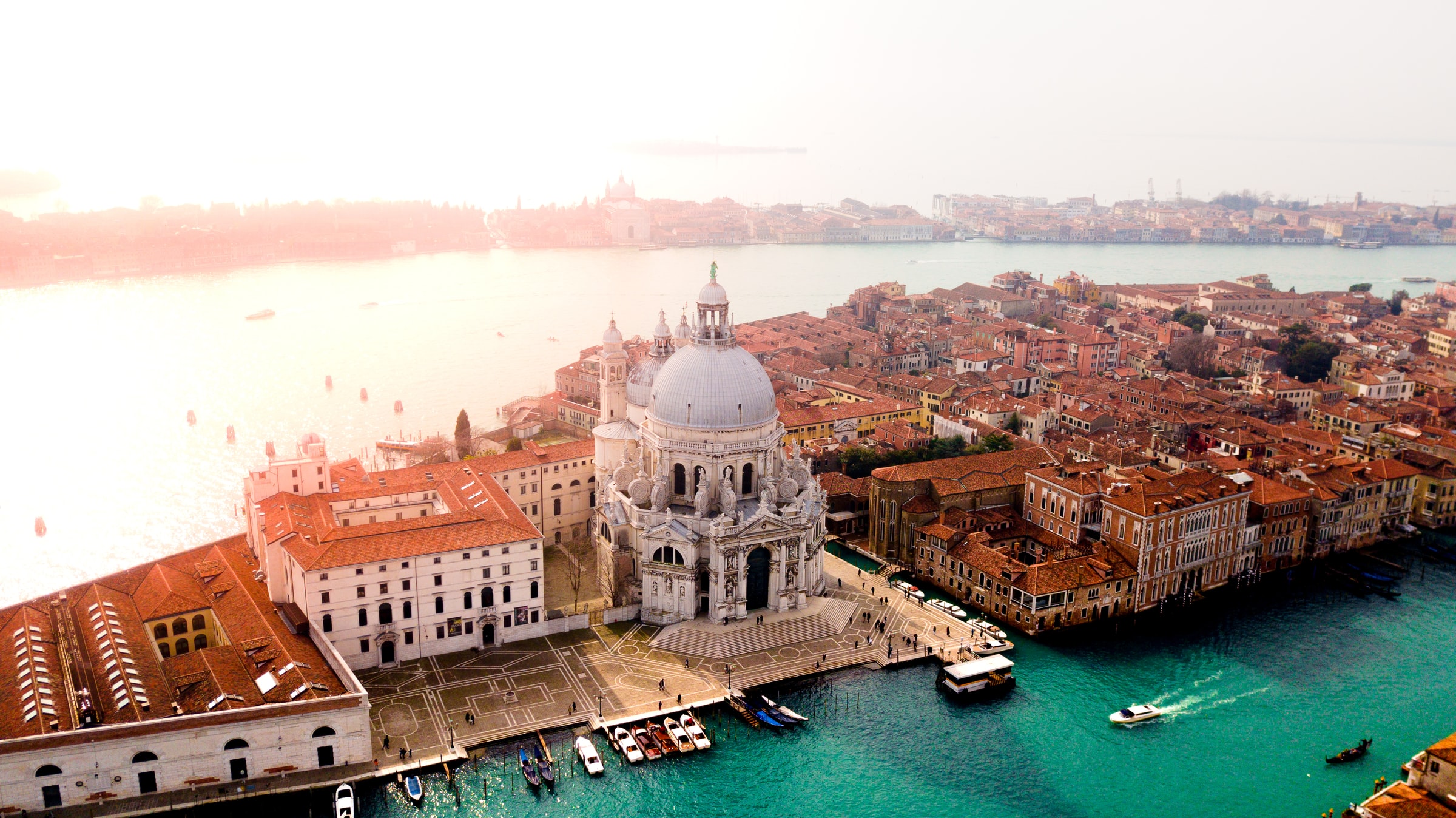 So many works of literature are on the cultural chopping block these days, as are whole fields of inquiry—history, for example, and Western art. What we once took for granted as mainstays in a liberal education are increasingly dismissed precisely because they foster genuine freedom. What ideologists seek in education is not to deepen our sympathy for the human condition nor illuminate right judgment concerning what is truly good and beautiful but, rather, to change the power dynamics between classes, races, and genders.

The qualities of sympathy and right judgment are difficult to develop and maintain. The former can easily be overtaken by moralism, the latter by condemnation. Still, finding our bearings in these matters is a responsibility we cannot avoid.

I recall a learning experience I had some years ago. As a headmaster, I had recruited a new drama teacher. His job was to stage productions of the best plays: Greek tragedies, Shakespearean histories, dramas, and comedies, and American and British classics.

Early on in the teacher’s tenure, we agreed that he would lead our students in a production of Shakespeare’s The Merchant of Venice. Now, as you know, some readers judge that play as anti-Semitic because of the character Shylock. That the Christians also come off badly in the story makes others brace at Merchant. The fact is, Shakespeare sets human weakness on full display and does so across religious differences.

It is worth noting that some truly great actors have played the role of Shylock—Laurence Olivier and Al Pacino, for example. Most recently, Jonathan Pryce revived the role and emphasized the moneylender’s “everyman” nature. Each of those exemplary thespians captures Shylock’s complexity—bringing forth his real flaws and, at the same time, his genuine appeal to human sympathy.

It was with a more expansive reading of Merchant that our school’s drama director planned his production. Here is where my story gets complicated. Since the school had no theater, we rented one housed in the local Jewish Community Center. However, it had not dawned on me that this particular play could be a problem until after our business manager had negotiated a contract with the Center. Consequently, we had not informed our hosts what play would be staged in their theater.

When I awoke to that failure of consideration, I took the drama teacher and our business manager to meet with the director of the Center. She was not only Jewish; she was old and from Eastern Europe. This was a woman, then, whose family and broader community knew anti-Semitism painfully well—in the forms of Nazi “race theory” and the Holocaust. I braced myself for the possibility of her objection to Merchant, given its bad press.

However, something happened that caught me by surprise. When I explained the situation and apologized for not informing her of the play selection at the front end of our agreement, she looked sternly at me and asked:

“We are a community center,” she corrected me. “We are liberal. We are for everyone. Shakespeare is Western literature. He is for everyone. Of course, this is no problem.”

The director’s mind was free, as in the freedom we work toward in liberal education. Her judgment of things was right because it was informed by our common culture—the West—the birthplace of liberal education. She was sympathetic to the human condition, not judgmental. Her relational attitude was open, not divisive. She interpreted her service as the director of a community center within a frame of reference formed by a liberal vision. Thinking as a Westerner, she gave Shakespeare the benefit of the doubt. Thinking liberally, she rejected a narrow treatment of Merchant.

More than that, she made room for Shakespeare across the entire community—for believers and nonbelievers of all kinds. In other words, as a matter of genuine cultural freedom, she knew that Shakespeare belongs to everyone. To her mind, we all need good literature, good theater. To her liberal mind, we all benefit from the story Shakespeare offers us. We are poorer without it, richer for it.

Over the years, our school staged many productions at the Jewish Community Center. We were free to do so because the leader there was liberal—genuinely free as we and our students strove to be. She gave our students and the rest of us an opportunity to grow as only great art enables us to grow. I am forever grateful that she opened our eyes wider to genuine freedom.

Andrew J. Zwerneman is the co-founder and president of Cana Academy.