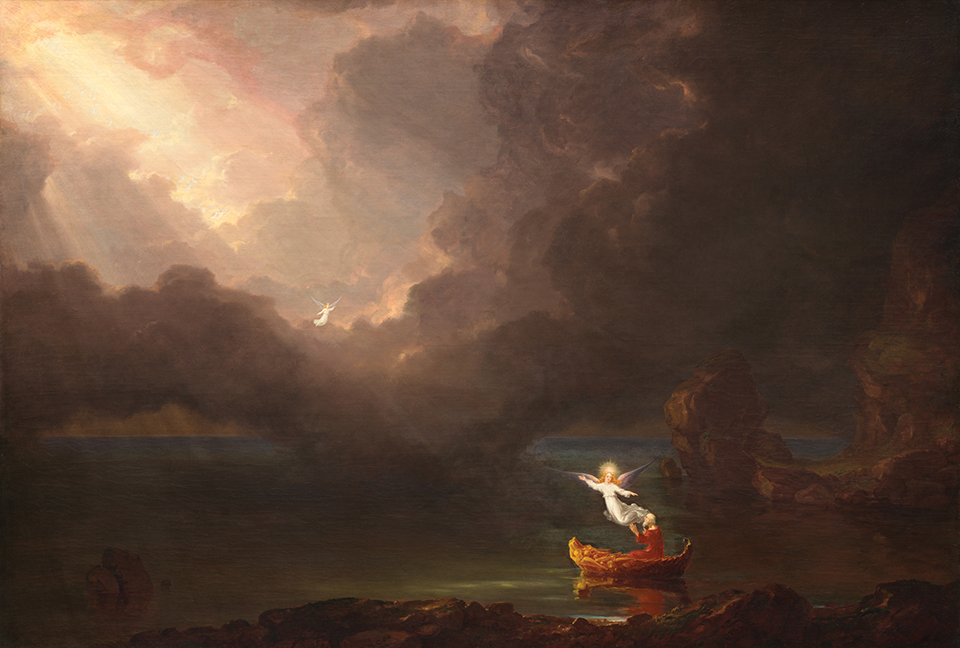 Historically-minded Americans should be forgiven for associating “temperance” exclusively with the prohibition of, and total abstinence from, alcohol. After all, the character trait, derived from the Latin, temperantia, goes back at least to Roman thinkers like Cicero. Christian luminaries like St. Augustine have included temperance among the cardinal virtues alongside wisdom, justice, and courage, which, together with the theological virtues of faith, hope, and love, encompass the seven virtues. Most important of all, temperance acts as a foundation for the other virtues, and is thus a prerequisite for a life well-lived.

Narrowly defined, temperance is the virtue related to bodily pleasures, like eating and drinking. It means having the disposition of soul that enables one to enjoy pleasure in the right amount. In a qualified sense, however, we may also speak of temperance as it relates to non- corporeal pleasures, like watching television, playing video games, and consuming social media. Or, even as it relates to ambition.

The vice typically associated with temperance is licentiousness, or indulgence. And it is easy to see how the unrestrained pursuit of pleasure can impede nobler goals.

Temperance serves, therefore, as a kind of cornerstone for the other virtues, insofar as whatever else one wants to accomplish, a kind of moderation or self-control seems to be necessary. Do you want to excel in sports? You need to follow a diet and maintain a workout regimen. School? Study hard and do your homework. How about business? Delay gratification, work diligently, and keep your nose to the grindstone. Want to have a successful marriage, be a good parent? Again, temperance is required. Being a slave to food, or drink— or work or honor— can impede one’s pursuit of justice, courage, and wisdom. Temperance entails a kind of toughness of soul, or perhaps rather a quietness of soul, that enables one to build the other virtues.

It should be warned, however, that there is some ambiguity at the heart this concept. For instance, who is temperate? The person naturally inclined toward moderation, or the person who exerts self-control? Outwardly, these two people look the same, but their inward disposition of soul differs greatly.

Let’s illustrate the difference with a story of two work colleagues; let’s call them Jim and Joe. It’s Jack’s birthday, and he bought cupcakes for the entire office. Jim and Joe each eat one cupcake— temperance! But while Joe eats his cupcake and moves on, Jim really wants a second, and if he’s being honest with himself, he really wants the whole pan. But, he remembers what his doctor told him; he remembers what he promised his kids, and so he tempers his desires. Whom do we admire more, Jim, because he successfully struggles with his desires and exerts self-control, or Joe, because of his naturally moderate appetites? How we answer this question will tell us a lot about how we view morality in general.

For what it’s worth, Aristotle distinguished these two dispositions, calling Joe’s disposition moderation (sôphrosunê, σωφροσύνη) and Jim’s self-control (enkrateia, ἐγκράτεια). Only the former, in his view, is a moral virtue. By contrast, Xenophon, a student of Socrates, has his teacher declare that self-control is the foundation of virtue.

Regardless of this ambiguity, we are unanimous in blaming the person who cannot control his desires and is a slave to them. Being a free human being, a human being free to pursue virtue, requires, in the first place, liberation from the single-minded pursuit of pleasure. This is why almost all education of the young guides them by recourse to pleasure and pain. Again, we see the priority of temperance.