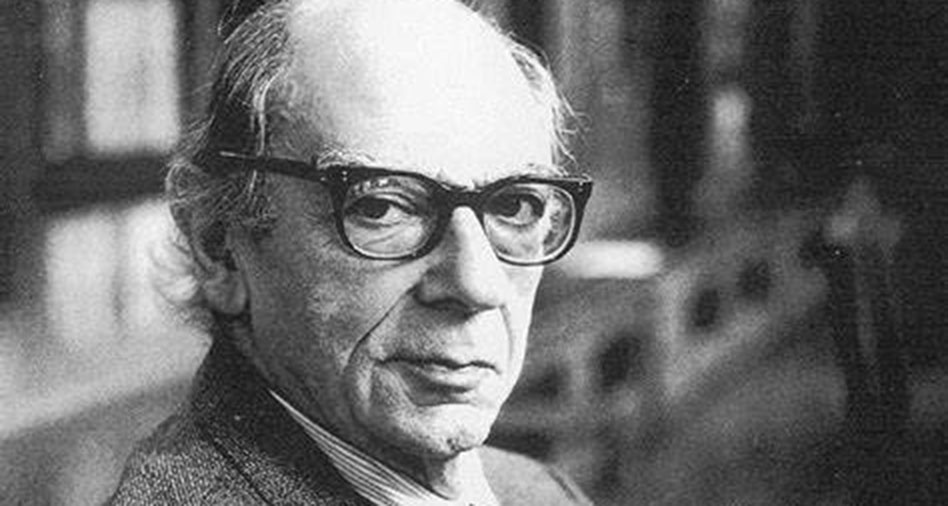 [Note: The following post is from our guest contributor Mr. Derek Anderson, headmaster of Ridgeview Classical in Fort Collins, Colorado. In addition to leading the school, Mr. Anderson remains an avid student of moral and political philosophy, alongside of intellectual history. His defense of the liberal arts curriculum is based upon his many years of having taught students history, philosophy, literature, and rhetoric.]

Whether classical education as a movement intended it or not, it has found itself associated with the political right. There are many involved in classical education who believe that this is as it ought to be, but an alternative view of the situation would suggest that it is in error. Genuine education ought to spurn ideology, to keep the baying demagogues outside the classrooms, and to the extent that it is possible, avoid contributing to the politicization of society.

Andrew Breitbart was fond of saying that “politics lies downstream from culture,” but so too is education. A culture that is debased by not having any inherent interest in truth is unlikely to produce an educational system wherein students are inoculated against sophistry. Aquinas contended that, “The study of philosophy is not the study of what men have opined, but of what is the truth.” Peter Kreeft’s discussion of this point in his introduction to A Summa of the Summa is worth the cost of the book, and the real danger of sophistry has perhaps nowhere else been so succinctly made than in Josef Pieper’s The Abuse of Language—The Abuse of Power. The point being, our culture would inarguably be better were our education reflective of a higher regard for truth rather than a championing of the right candidate, ideology, or viewpoint.

Brett and Kate McKay are largely persuasive in their recent piece for The Art of Manliness, Not Everything is Political. Their headline is descriptive, but their recommendation is normative: everything needn’t be political, but it is, and it is so to our detriment. When we politicize society, we create a situation in which there must be winners and losers, where there will inevitably be resentments and discord. While there will be intense arguments, there will be few conversations. We bring about the kind of situation the historian John Lukacs broached in 1970 when he wrote that, “Toward the end of an age more and more people lose their faith in their institutions: and finally they abandon their belief that these institutions might still be reformed from within.”

A precursor to people losing their faith and abandoning their belief is the attempt for each side to control what the other thinks and there has never been a more appealing target for this kind of manipulation than education. Because it is children who are treated as the tabula rasa of such manipulations by social justice warriors and politicians of every stripe, it makes good sense that we should inoculate them against the manipulators. Those who are familiar with Dorothy Sayers’ The Lost Tools of Learning will recognize this passage: “Has it ever struck you as odd, or unfortunate, that to-day, when the proportion of literacy throughout Western Europe is higher than it has ever been, people should have become susceptible to the influence of advertisement and mass-propaganda to an extent hitherto unheard-of and unimagined? Do you put this down to the mere mechanical fact that the press and the radio and so on have made propaganda much easier to distribute over a wide area?” Those who have read Edward Bernays’ Propaganda or watched Netflix’s The Social Dilemma will know that the tools and the intent are there, but so too has a poor education influenced the susceptibility of a large part of our population.

Education as advocate for truth is the final bulwark. Like Aquinas, Isaiah Berlin put forward an argument in defense of philosophy: “One of the effects of philosophy, if it is properly taught, is ability to see through political rhetoric, bad arguments, deceptions, fumisme, verbal fog, emotional blackmail and every kind of chicanery and disguise. It can sharpen the critical faculty a very great deal.” Good education, education properly done, is philosophical. For this reason alone, we should all want less politics and more philosophy. School is too good a place for politicians, and education must have a nobility that permits it to rise above the tawdriness of politics.