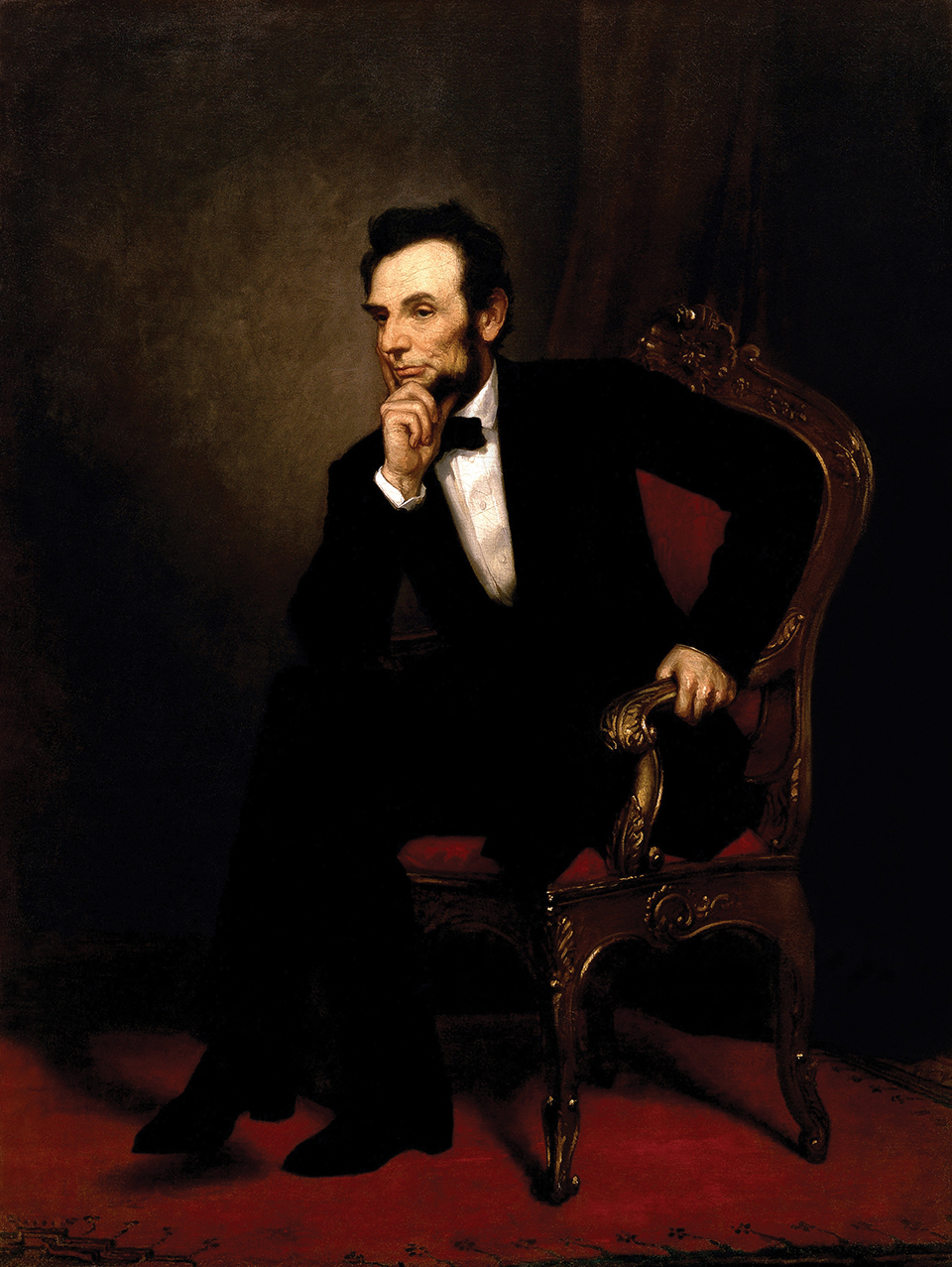 People mocked President George H.W. Bush when he talked of prudence. It became a running gag on Saturday Night Live. In our current days of moral outrage, prudence sounds even more archaic than it did thirty years ago. Over the last ten months, many political leaders have counseled extreme caution and fear of Covid-19. They have not invoked prudence, however. Instead, they have talked about ‘the science.’ Regardless of your opinion about ‘the science,’ the failure to even discuss the prudence of our public policies reveals a modern suspicion of the kinds of judgments and compromises often associated with prudence. This suspicion has a history.

The concept of prudence has been a site of intellectual and political contention since Cicero translated the Greek ‘phronesis‘ (practical wisdom) with the Latin ‘prudentia.’ Prudence as a virtue did not become problematic, however, until much later. Habermas, in The Structural Transformation of the Public Sphere, provides a somewhat tendentious history of the modern contentions over the notion of prudential thinking. The decisive intellectual event in his history is what he calls the replacement of practical reasoning (phronesis) with a calculative reasoning derived from techne (craftsmanship). He identifies Machiavelli and Thomas More as the instigators of this political shift. Habermas underplays the importance of judgement in Machiavelli’s account of public reasoning and politics. Nevertheless, he isolates an important fact—that phronesis and the notions of judgment and practical wisdom have been undermined in the modern period, replaced with more formal and procedural ideas of political and moral reasoning. What this partly means is that the notion of judgment has become suspect, while appeals to rules, facts, and principles in moral and political reasoning have become ubiquitous.

While Machiavelli retains an important role for prudential judgment, Hobbes in many of his writings does not. For Hobbes, civil science must replace practical wisdom. Hobbes was not alone in his suspicion of prudence as a relevant moral and political idea. In the 17th century, the development of theories about ratio status, or reason of state, increasingly separated prudence as a mode of practical reasoning from justice as its moral goal. If prudence were not guided by higher moral concerns, then it would diminish into unconstrained cleverness, which is how Kant in the 18th century understood it. The German word for prudence, Klugheit, only emphasized this degraded idea of prudence as tactical guile guided by self-interest. For Kant, prudence is also marred by the fact that it cannot be guided by a priori rules and general principles. Although Kant modifies his rejection of prudence in other writings, the trend of this thinking is clear—prudence is not rational enough, since it is too bound to experience and not bound enough to universalizing rules.

Regardless of the various theoretical rejections and displacements of the concept of prudence, prudential thinking remains a necessary element of political life, a necessity often most apparent when it is absent. I will briefly examine one political crisis that demonstrates this: the crisis over slavery in the antebellum South. How to fit our moral commitments with political reality has become one of the critical problems in modern, pluralistic democracies. Many find it difficult to tolerate a political situation in which injustice exists and not feel that the political conditions that allow for that injustice are illegitimate and corrupt. And in some cases, such a conclusion would be true. The political conditions that sustained Stalin’s policies of famine, incarceration, and assassination were certainly unjust. In Stalin’s case, one at least had some hope that if he were removed, some of the most egregious kinds of corruption and murder would stop. Nevertheless, the Communist system helped sustain systemic injustice, and so no cure was possible separate from its total collapse. (This is the famous argument made by Havel in “The Power of the Powerless,” and in a different way by Milosz in The Captive Mind.) Chattel slavery in the antebellum South presented an even more challenging injustice than did Communism in Eastern Europe. Slavery had become established within the culture and economy of the United States over a long period of time, leading to its integration within the economic, social, and political life of the South (and in many but variable ways in the North, at least economically and politically). Thus both whites and African-Americans were born into (as well as brought into) a morally compromised social order. One could not remove a government or a tyrant, or even simply attack the ideology that supported slavery, and by so doing destroy it. Slavery as a moral evil, let alone the racism that undergirded it, existed within what seemed to many at the time a viable social and commercial order.

At this point we meet a cruel irony, and such ironies reveal the arena in which prudence is required. Lincoln, in a letter about the 1844 presidential election between two slave-owning candidates, Henry Clay and James Polk, bemoaned the refusal by many to support Clay. Although a slave-owner, Clay despised the institution of slavery and would have prevented the annexation of Texas as a slave state. If Clay had been elected, it would have advanced the cause of anti-slavery further than any other political action at that time. For Lincoln, prudence dictated such a compromise: “By the fruit, the tree is to be known. An evil tree cannot bring forth good fruit. If the fruit of electing Mr. Clay would have been to prevent the extension of slavery, could the act of electing have been evil?” But as is often the case, emotional indignation and a desire for moral purity guided those that might have swung the election to Clay. The passion for justice undermined the possibility for a more just society.

Recall that it is calculative reason that first displaces prudence. The reactive counter to that displacement is a passionate concern for our good and pure moral intentions (this is Kant’s concern as well). So, on the one hand, we get fantasies of a rational and scientific utopia, policies determined by experts, our society a giant hospital. On the other, we get displays of moral passion and righteous indignation. These two— calculative reason and moral passion—are the brutal parodies of prudence. We should not mistake these parodies for the real thing. That would be imprudent.