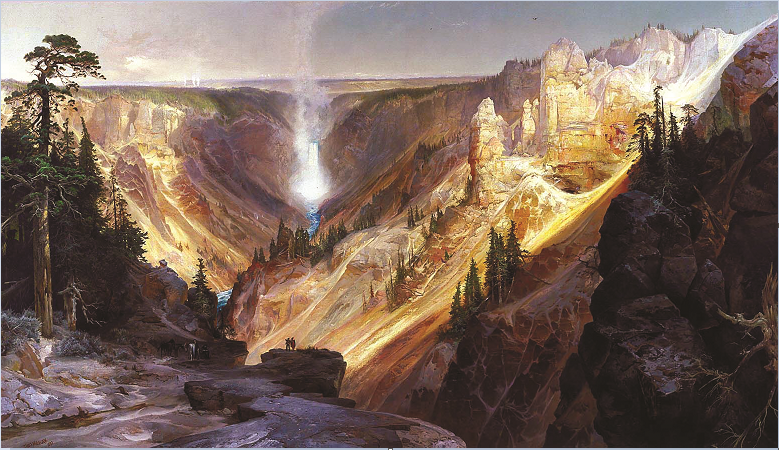 C. S. Lewis’s The Abolition of Man appeared in 1947, just two years after the end of the most devastating war in history, and at the dawn of a new, potentially more destructive conflict. In each confrontation a totalitarian power threatened civilization, attempting to impose an inhuman conception of humankind upon the world. In the fight with Nazi Germany, that conception was the Superman. In the conflict with Soviet communism, it was the New Man. One would have introduced a New World Order to erase the western democracies but also, in a consuming fire, the people most closely tied to the heritage of the Bible. The other would pursue world revolution and subversion to do away with recognizable forms of human freedom.

In The Abolition of Man, Lewis first focuses on something else, something almost trivial yet profound: the strange new pedagogy of two new textbooks written for young students studying literature and composition. From his isolated shire, he slowly reveals the ominous and proliferating implications of the authors’ teachings, which are ostensibly about isolating the emotions and adhering to science but actually about a science of power, which debases young students’ understanding of what it means to be human. If what I have written so far strikes you, however distantly, as a reminder of Lewis’s kinship with J. R. Tolkien’s great work The Lord of the Rings, the impression is not far off. Lewis believes that the reduction of truth to power puts the very idea of the human person in jeopardy.

Two resources are crucial to any serious effort to meet that danger: what he calls the Tao and what he identifies as the moral sentiments, the first something close to the Natural Law and the second an active inheritance of “just sentiments.” In their attempt to “fortify the minds of young people” against false sentiment, the two authors separate them from vital “portions of the human heritage,” undermining the grounds of conscience and sensibility with techniques designed to manipulate and condition the human being. Their effect, Lewis says, is to separate emotion entirely from “the common Reason.” The study of literature is reduced to techniques for wielding power for supposedly enlightened ends, while the great majority of students need to be awakened to literature’s riches, not superficially indulged or manipulated by hidden pedagogical agendas. “The task of the modern educator is not to cut down jungles but to irrigate deserts.”

Some things, like Coleridge’s waterfall, are sublime. Sublimation of the spirit in beholding them is an elevating process of mind and emotion, not a denial of irrefutable facts. How do we understand that process if emotion and reason are essentially at odds? How then do reason and emotion join in the process of teaching and learning that Lewis champions?

We can think of reasonable sentiments, Lewis says, as something like a shoe, a shoe that fits. It fits because it fits something: in this case, the foot. Their joining is a kind of harmony. Each element is more than an object. Properly understood, emotion and reason have the capacity to relate to one another as emotions “conform” or form themselves responsively to Reason, not reduced to illogical impulses but as potentially reasonable sentiments when they are cultivated by attentive teaching and learning. The emotions or sentiments are essentially “alogical,” meaning they are conformable to reason, capable of appropriate response.

Lewis’s famous list of examples of the Tao drawn from old and diverse literatures is about the pursuit of truth, virtue, and wisdom. It is not bounded by Christian belief. It draws from what Lewis calls universal “civilization.” It is open to addition and correction, while being “beyond proof” in the sense that is the profoundly rational, human foundation of civilization.

Are these things contrary to modern science? Lewis insists not, but with a condition. Insofar as it is reducible to a science of power, modern science is indeed anti-human. If it is dedicated to the mastery of Nature, it must ultimately reduce human beings to mere nature, another material to be manipulated. Insisting on the importance of separate “values” in such a project is disingenuous, or wishful thinking. But insofar as modern science somehow recovers the heritage of “regenerate science,” it is capable of casting “new light” on “the unknown thing, Instinct, by the inly known reality of conscience and not a reduction of conscience to Instinct.”

Both the Tao and moral sentiments resist and reach beyond the modern era’s denial of any lasting relation between our means and ends and our sense of the Good. The subtle encroachment of totalitarian thinking upon the human being can be turned back. As Churchill once asked with impressive clarity in the early, most morally demanding months of the second World War: “Who do they think we are?”

Dr. John Briggs is professor of English and the director of the University Writing Program at the University of California Riverside (Riverside, CA). He is the author of Francis Bacon and the Rhetoric of Nature (winner of the Thomas J. Wilson Award from Harvard University Press, 1988) and Lincoln’s Speeches Reconsidered (Johns Hopkins, 2005). He was the winner of the 1995–96 UC Riverside Faculty Teaching Award.