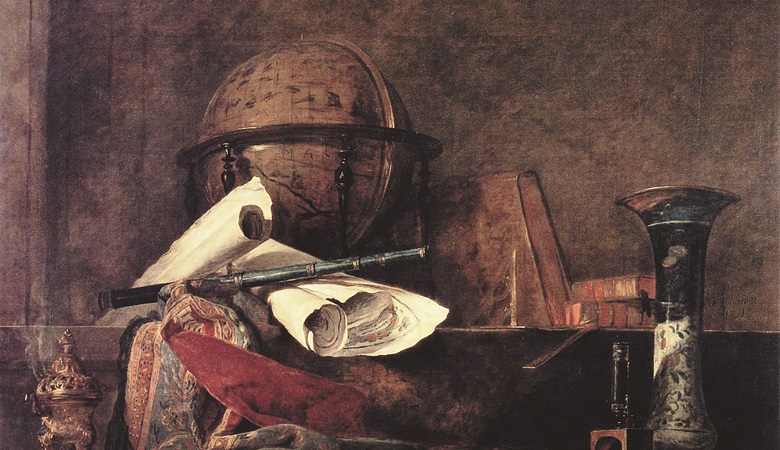 Michael Polanyi and the Fiduciary Basis of Scientific Inquiry

“Trust the science!” How often have we heard this phrase flung around in the last eighteen months? But what does it mean? And, more deeply, what role does trust play within science, a venture famously dependent on constant questioning? The writings of Michael Polanyi, a world class research scientist who at mid-career took up philosophy, shed some light.

In 1946, Polanyi published the short yet richly insightful Science, Faith and Society, in which he reveals the fiduciary framework upon which science rests. Most of us encounter the concept “fiduciary” in connection with monetary investments. A bank is a fiduciary institution, and the law formally defines a class of financial advisors as “fiduciaries.” The bank possesses this designation because we trust it to take good care of our savings. The legally defined investment counselors earn this label because they consistently put the investor’s interests first, and therefore they are to be trusted. “Fiduciary,” then, refers to trust. Polanyi leads us a step further, however: beneath trust, and making it possible, is faith.

In the introduction to the 1963 edition of Science, Faith and Society Polanyi states that “[e]very interpretation of nature, whether scientific, non-scientific, or anti-scientific, is based on some intuitive conception of the general nature of things.” Elsewhere, he points to “the beliefs which we hold about the nature of things [that] guide our pursuit of science.” The most fundamental of these is the belief that there is something to be discovered—a reality that can be known and a truth to be known about it. Polanyi refers in this connection to “belief in the reality of emergent meaning and truth.” Only in the conviction that truth exists, and that its possession is to be prized, does one commit one’s life to discovery of it: “Discovery comes only to a mind immersed in its pursuit.” Faith in the possibility of discovery, in other words, is a necessary prerequisite for the real result. (Note that the truth of this insight extends beyond science alone.)

But how do scientists come to possess such faith? In response to this question, Polanyi directs our attention to the young scientist’s training and apprenticeship. This process of formation, largely consisting of imitation of exemplars, begins with the first exposure to science and continues well into adulthood. Just as an infant trusts its parents in making the effort to learn through imitation of the language they speak, the scientific aspirant trusts both his teachers and the discipline of science itself. Established scientists, masters of the enterprise, represent a tradition. They speak and act in accordance with an authoritative “well-functioning scientific opinion” which they both contribute to and sometimes amend. In working under and submitting to such authority, the novice experiences a metamorphosis that, typically, concludes in achievement of comparable stature. Due to this extended process of initiation, the tradition and its constituent practices persevere, and the onetime novice, now a master, contributes to the survival of the institution, initiating and training the next generation of novices who follow.

One measure of intellectual maturity is the character of our expectations. In determining what is true we can only do the best under the circumstances. Should a legitimate claim to truth fail to prevail, a further aspect of maturity of mind is faith that the truth will eventually win out (a characteristic shown by Polanyi himself, when his first major discovery, a theory of adsorption, was soon widely dismissed, only to at last gain acceptance more than forty years later). The prospect that truth will in fact prevail is dependent on our commitment to traditional scientific ideals during periods of disappointment—indeed, in the face of such disappointment, all the more so. Nowhere is the “faith” in the title of Polanyi’s book more appropriately invoked.

Polanyi states that through placing themselves in the service of the tradition of science, scientists witness and sustain “a spiritual reality which stands over them and compels their allegiance.” Such service defines the community. In the 1963 introduction to the book, Polanyi expresses a desire to amend this language. Where before he characterized the cohesive core of science “as a belief in a spiritual reality, which, being real, will bear surprising fruit indefinitely,” he now would “prefer to call it a belief in the reality of emerging meaning and truth.” Of special note is that while Polanyi modifies the name of the object, what remains intact is the role played by belief in it. That is the indispensable element.

Jon Fennell is professor emeritus at Hillsdale College. Author of studies on figures ranging from Rousseau and Dewey to Leo Strauss and Richard Rorty, he has in recent years focused on the thought of Michael Polanyi, about whom he has written more than twenty essays. During this interval Professor Fennell has also written and spoken extensively on C. S. Lewis’s The Abolition of Man.

Image: Jean-Baptiste-Simeon Chardin, The Attributes of the Sciences, 1731, oil on canvas. source: WikiArt.