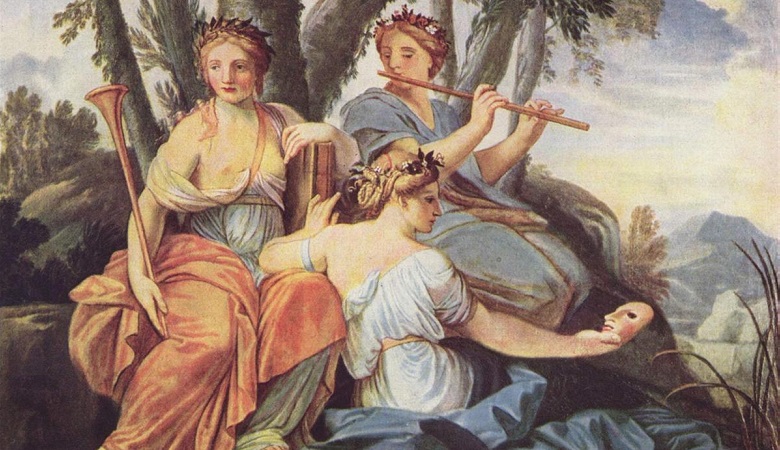 “History, of course, means two different things. It means what actually happened, but it also means the more or less true story we tell about what happened.”

In this Symposium lecture, poet and scholar Frederick Turner explores the way history creates literature, and the way literature, in turn, creates history: through myths, legends, and epics.

Dr. Frederick Turner is a Shakespearean scholar, an environmental theorist, an authority on the philosophy of Time, poet laureate of traditional Karate, and author of over forty books. Born in England, raised in Africa by his anthropologist parents Victor and Edie Turner, educated at Oxford University in English Language and Literature, Dr. Turner was naturalized as a U.S. citizen in 1977. He has received Hungary’s highest literary honor for his translations of Hungarian poetry with the distinguished scholar and Holocaust survivor Zsuzsanna Ozsváth, won Poetry’s Levinson Prize, and has been nominated for the Nobel Prize for literature.